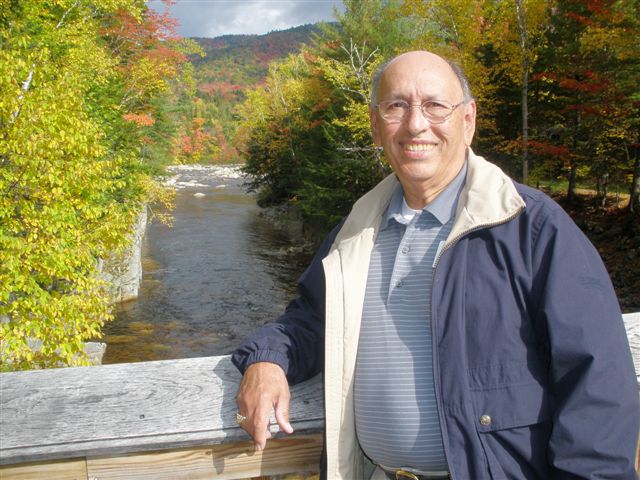 Alex passed away peacefully after a courageous fight with liver cancer on January 1, 2014 in San Francisco, CA. He was surrounded by his loving wife Lynn, son Christopher and daughter Melanie. He was born in Santa Monica, CA in May of 1942 where he grew up as the oldest of three children. He worked for the City of Santa Monica, from where he retired. Alex moved his family to Humboldt County in 1993 for a better place to raise his two young children. He enjoyed spending time and traveling, with his family. He coached baseball and basketball and was an official for local youth and high school football. He loved to watch all sports on TV but especially UCLA and 49er football. He encouraged and mentored his children in everything they did. He is survived by his wife Lynn of Arcata, son Christopher of Ohio, daughter Melanie of Arcata. Also by his first wife Jesse Casillas and daughter Josie of Bell Gardens, CA, three grandchildren and two great-grandchildren, as well as numerous nephews and nieces. He also leaves behind his sisters Martha (Paul) and Rosa of Santa Monica. He was preceded in death by his father and eldest son. He was extremely proud of all of his children and grandchildren. He was a wonderful and caring husband, father, brother, uncle, grandfather, and friend, with an extremely large heart. 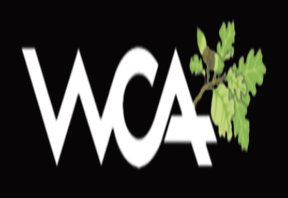